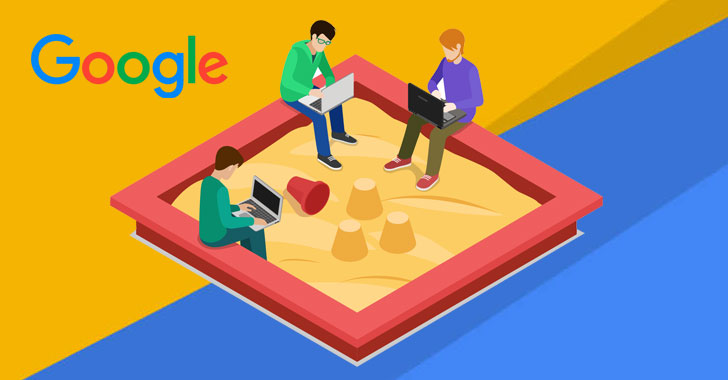 Google’s sweeping proposals to deprecate third-party cookies in Chrome browser is going back to the drawing board after the company announced plans to delay the rollout from early 2022 to late 2023, pushing back the project by nearly two years.

“While there’s considerable progress with this initiative, it’s become clear that more time is needed across the ecosystem to get this right,” Chrome’s Privacy Engineering Director, Vinay Goel, said Thursday.

Third-party tracking cookies have emerged as a point of privacy concern as the technology enables marketers and ad platforms to monitor user activity online as they hop from one website to the other for purposes of behavioral targeting. Apple’s Safari and Mozilla’s Firefox already block them by default.

But the company’s ad tech overhaul has run into a number of potential concerns, with Mozilla noting that “the current design has a number of privacy properties that could create significant risks if it were to be widely deployed in its current form.” The Electronic Frontier Foundation (EFF) called it a “terrible idea” that creates new privacy risks.

If anything, Google is in an unenviable position of having to balance demands for stronger user-privacy protections vis-à-vis its dominant role in multiple businesses — search, ad tech, and web browser — in the process, pitting these conflicting incentives against one other, and drawing the ire of privacy advocates, regulators, publishers, and advertisers alike.

Facebook
Twitter
LinkedIn
Pinterest
PrevPreviousEDPB & EDPS call for ban on use of AI for automated recognition of human features in publicly accessible spaces, and some other uses of AI that can lead to unfair discrimination
NextZyxel Firewalls and VPNs Under Active CyberattackNext