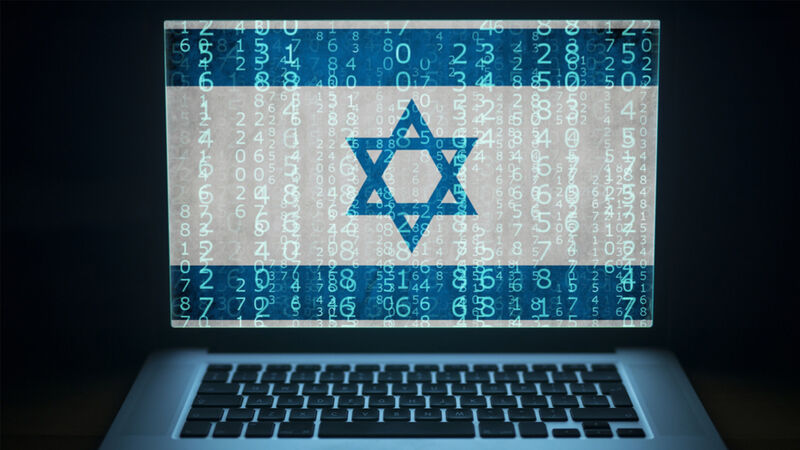 “In the last few hours, a denial of service [DDoS] attack has been identified on a communications provider which, as a result, has for a short time prevented access to a number of sites, including government sites,” Israel’s National Cyber Directorate said on Twitter. “As of this hour all the sites are back for activity,” it added. In DDoS, attackers overwhelm their victims’ servers with a flood of data requests to paralyse them. The government-funded directorate that oversees cyber-defences in a report published last year said it had witnessed “a dramatic increase” in the scale and quality of cyberattacks worldwide and in Israel. The Israeli daily Haaretz said a source in the country’s defence establishment believed it was the largest ever cyberattack launched against the country. Israel’s ministry of communications said it conducted an “assessment of the situation with the emergency services … following a widespread cyberattack on government websites”. It was not immediately clear who carried out the hack. Previous hacks on Israeli websites have been attributed to attackers linked to Iran. Iran and Israel have been locked in a shadow war that includes cyberattacks as well as the targeting of physical sites.
[Aljaseera]
Share on facebook
Facebook
Share on twitter
Twitter
Share on linkedin
LinkedIn
Share on pinterest
Pinterest
PrevPreviousBuilding a strong cybersecurity ecosystem at the heart of discussions at the Informal Meeting of European Telecommunications Ministers
NextUbisoft: No personal data leaked in recent cybersecurity incidentNext