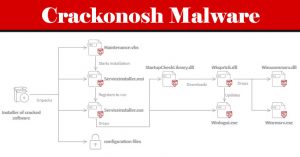 Crackonosh virus mined $2 million of Monero from 222,000 hacked computers A previously undocumented Windows malware has infected over 222,000 systems worldwide since at least June 2018, yielding its developer no less than 9,000 Moneros ($2 million) in illegal profits. Dubbed “Crackonosh,” the malware is distributed via illegal, cracked copies

Watch Out! Zyxel Firewalls and VPNs Under Active Cyberattack Taiwanese networking equipment company Zyxel is warning customers of an ongoing attack targeting a “small subset” of its security products such as firewall and VPN servers. Attributing the attacks to a “sophisticated threat actor,” the firm noted that the attacks single 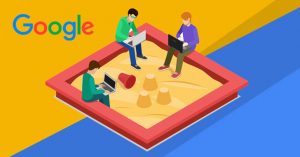 Google Extends Support for Tracking Party Cookies Until 2023 Google’s sweeping proposals to deprecate third-party cookies in Chrome browser is going back to the drawing board after the company announced plans to delay the rollout from early 2022 to late 2023, pushing back the project by nearly two years. “While

EDPB & EDPS call for ban on use of AI for automated recognition of human features in publicly accessible spaces, and some other uses of AI that can lead to unfair discrimination

EDPB & EDPS call for ban on use of AI for automated recognition of human features in publicly accessible spaces, and some other uses of AI that can lead to unfair discrimination The EDPB and the EDPS strongly welcome the aim of addressing the use of AI systems within the 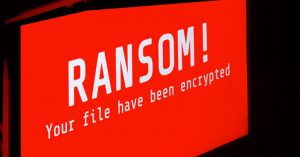 Ransomware Attackers Partnering With Cybercrime Groups to Hack High-Profile Targets As ransomware attacks against critical infrastructure skyrocket, new research shows that threat actors behind such disruptions are increasingly shifting from using email messages as an intrusion route to purchasing access from cybercriminal enterprises that have already infiltrated major targets. “Ransomware 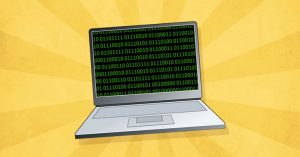 Researchers Uncover ‘Process Ghosting’ — A New Malware Evasion Technique Cybersecurity researchers have disclosed a new executable image tampering attack dubbed “Process Ghosting” that could be potentially abused by an attacker to circumvent protections and stealthily run malicious code on a Windows system. “With this technique, an attacker can write