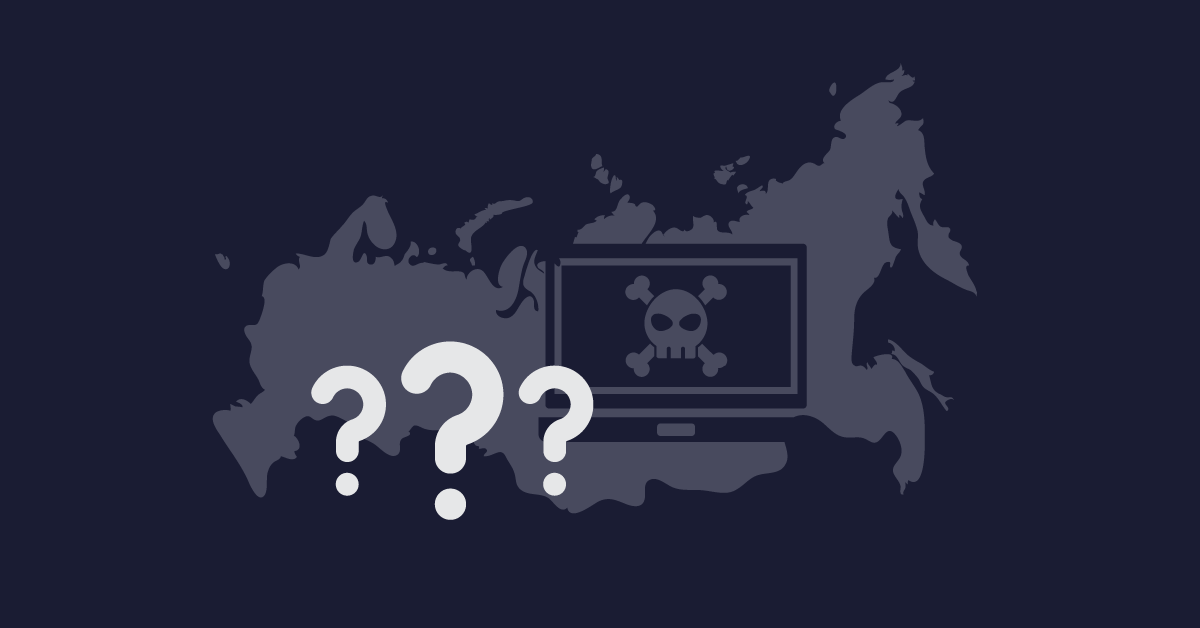 Maza has been operating since 2003 and is a closed and very limited forum for Russian-speaking hackers. The membership of new members is done through the vote of the members and is one of the oldest cybercrime forums. The members’ action has been linked to the sale of stolen financial data and payment card details while there are discussions about malware, exploits, spam, money laundering, and other issues.

The message posted after the attack was “Your data has been leaked / This forum has been compromised.” Members saw data leaks such as usernames, usernames, email addresses, messenger app links, Skype, MSN, and Aim as well as passwords reaching a total of about 2,000 accounts exposed.

No one has yet claimed responsibility for the attack, but Flashpoint says an online translator may have been used to post the warning.