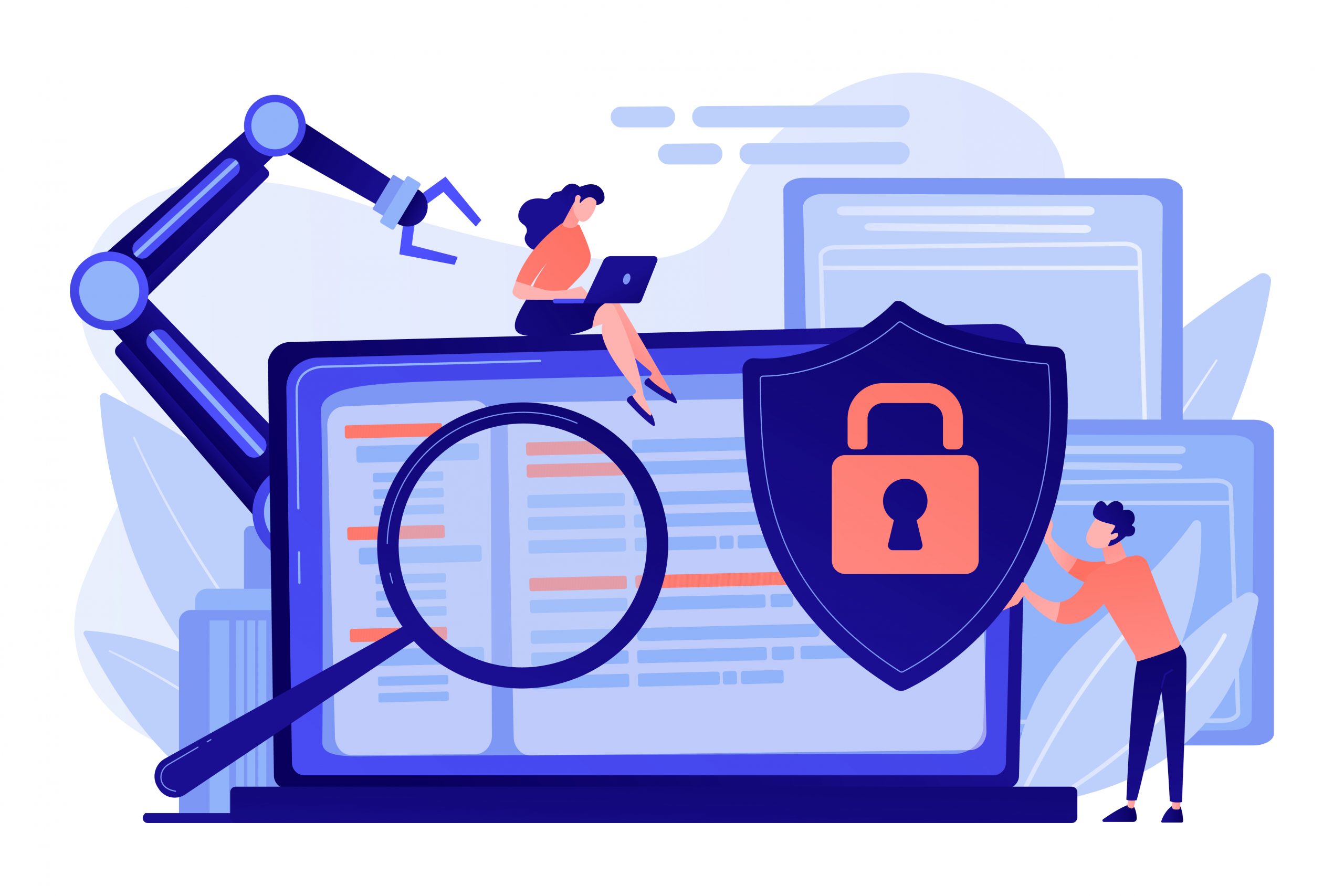 May had the fewest vulnerabilities, with a total of 55 and only four considered critical. The problem is that the critical vulnerabilities are things we have seen for many years, like remote code execution and privilege escalation.